What The Data Says: Who Was Watching This Summer's Blockbusters

This year’s summer season featured the return of some big name franchises like Pirates of the Caribbean and Despicable Me, as well as Wonder Woman’s big screen debut, Christopher Nolan’s Second World War epic, Dunkirk, and a surprise break-out, female-led comedy hit in Girls Trip. While there has been much discussion on the underperformance of many of this summer’s movies, there were undeniable box office success stories. So, who made the trip to the movies this summer? We take a closer look.

Using the Movio research console we delved into Movio Media’s data and discovered two key trends - movies that attracted a significant proportion of infrequent moviegoers, particularly females; and those movies that strongly appealed to male millennials.

Four of this summer’s top box office performers all strongly appealed to male millennials - a group that typically makes up 14% of the average movie audience. 25% of those who watched Spider-man: Homecoming were from this segment, with Baby Driver and Guardians of the Galaxy Vol. 2 drawing 24% and Wonder Woman 20%.

As Movio Media’s data has shown, the success of some of this summer’s biggest blockbusters was underpinned by attracting specific audiences - whether infrequent moviegoers, infrequent female moviegoers or male millennials. For those less successful movies, this raises some key marketing questions: ‘which audiences didn’t show up and why?’, and ‘how could you target these specific audience segments throughout a movie’s theatrical window to drive greater box office revenue?’.

Passionate about digital marketing, data, media and tech. Love movies. Once dreamt of being John Cusack in High Fidelity.

Marketing Comms Manager, Holly, and Movio Designer, Thaisa, put together some tips on why and how to use animation, including a few use cases to try in your next campaign. 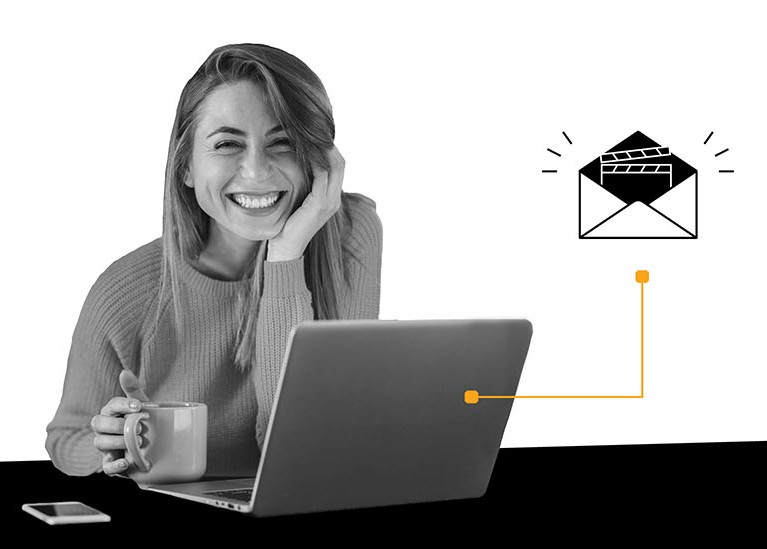 Emoji In Email: Is It Worth The Hype?

Whether you’re an avid emoji-user or not, one thing is for sure: emoji are here to stay - and you can now add them to your loyalty email campaigns in Movio Cinema 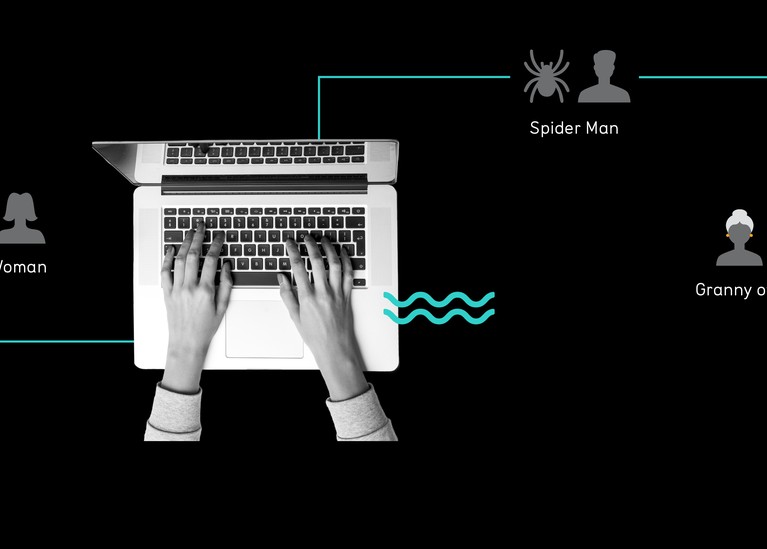