Las Vegas, Nevada March 29, 2017 — AARP announced today findings on a study examining the impact moviegoers ages 50 and older have on the movie business. According to the findings, more than 30-percent of all visits by moviegoers were made up by 50-plus adults. The study, conducted by marketing data analytics firm Movio on behalf of AARP, was released during CinemaCon, the North American Theater Owner’s (NATO) annual conference

“The 50-plus Moviegoer, An Industry Segment That Should Not Be Ignored” found that mid-life and older cinema-goers—in particular, those ages 50 and older—are a powerful force at the box office. The 50-plus consumer group is bolstering blockbusters, driving drama film box office revenue, as well as creating lucrative new niches that don’t rely on mega budgets and foreign exhibition success to be profitable. The study offers a detailed look at the 50-plus moviegoer, highlighting specific trends that are helpful to content creators and theater owners alike.

“Theater owners and studios will benefit from the insight provided in this study, which demonstrates that this demographic cluster – the 50-plus – has the ability to significantly contribute to the success of movies at the domestic box office,” said Heather Nawrocki, director, AARP Movies for Grownups. “The 50-plus audience segment has disposable income, more leisure time and high loyalty to specific actors making this segment extremely valuable.”

The AARP study showed how the 50-plus moviegoer has helped establish an emerging genre referred to as “mature thrillers.” This new category includes action-driven films starring veteran male actors.

Movio also found that the 50-plus audience is critical to the success of several genres of films.  According to the study, this audience was responsible for

The Movio study also found movies that were attended by a majority of 50 and older audiences tended to perform well against how much it cost to produce the movie.  Movio found that Christian and Art-House performed the best as a category, while specific movies such as Still Alice, Brooklyn and Spotlight also performed well. This demographic attends movies marketed specifically for them at a rate that is significantly greater than that of the average moviegoer. 50 and older audiences who watched Woman in Gold attended the cinema 14.5 times over the past year, compared to 6.7 times for the average American moviegoer overall. The Hundred-Foot Journey, Philomena and The Second Best Exotic Marigold Hotel had similar appeal demonstrating that films about older women, for older women, are successful with this audience.

Older adult audiences can create genuine blockbusters too. This phenomenon happened most recently when 86-year-old Clint Eastwood teamed up with 60-year-old Tom Hanks to tell the story of then-58-year-old Chesley “Sully” Sullenberger’s miracle landing on the Hudson River. Sully generated $124 million at the domestic box office to date against a production budget of $60 million driven by an audience that was 57% ages 50-plus.

The AARP study highlighted that older adults also demonstrate distinctive behavior around film release cycles. Movio research has shown this group is significantly less likely than moviegoers under 50 to attend films on opening weekend, with 60% of their visits coming after opening weekend, and on average, 15.2 days post-opening.

"A better understanding of 50-plus moviegoers can influence the entire movie value chain: from production decisions, to where and when to exhibit a movie and the most effective communication strategy to motivate their cinema-going behavior,” said Matthew Liebmann, Senior Vice President, Movio.  “The ultimate opportunity is to drive incremental revenue for filmmakers and exhibitors whilst also enhancing the satisfaction of this vital segment." 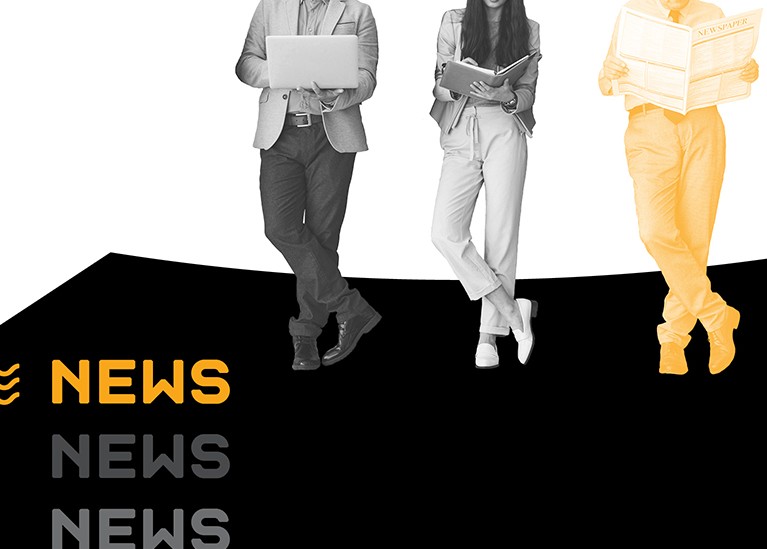 Movio has signed a long-term data licensing agreenment with Screenvision Media for access to Movio Media. 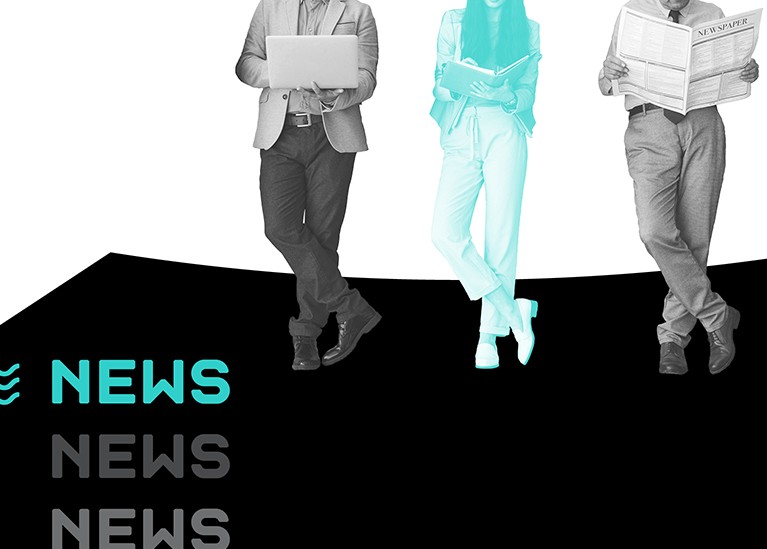 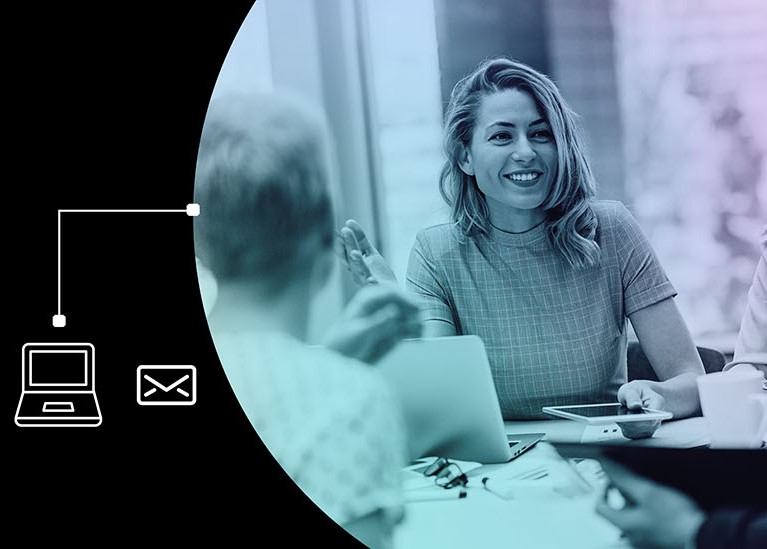 Delivering personalized rewards to your loyalty members doesn’t have to be mind-boggling. Here's how to do it. 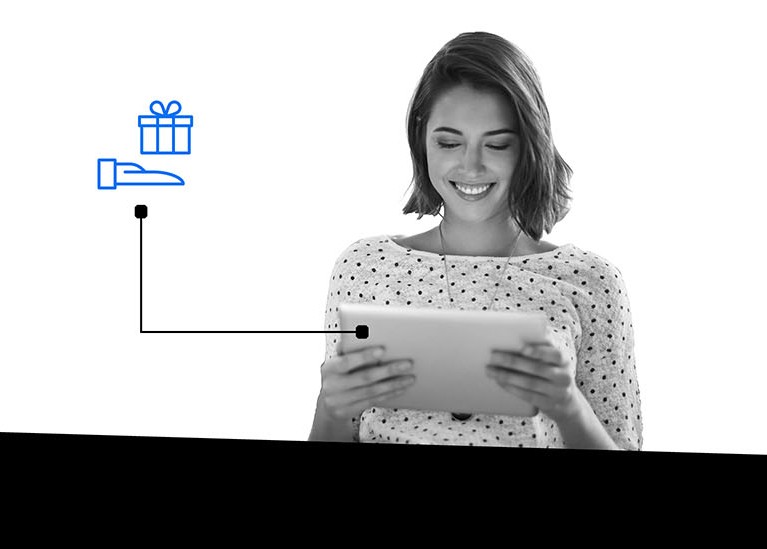 The 50+ Moviegoer: An Industry Segment That Should Not Be Ignored

AARP and Movio present their findings of the 50+ moviegoer, and how they are impacting the movie Box Office. 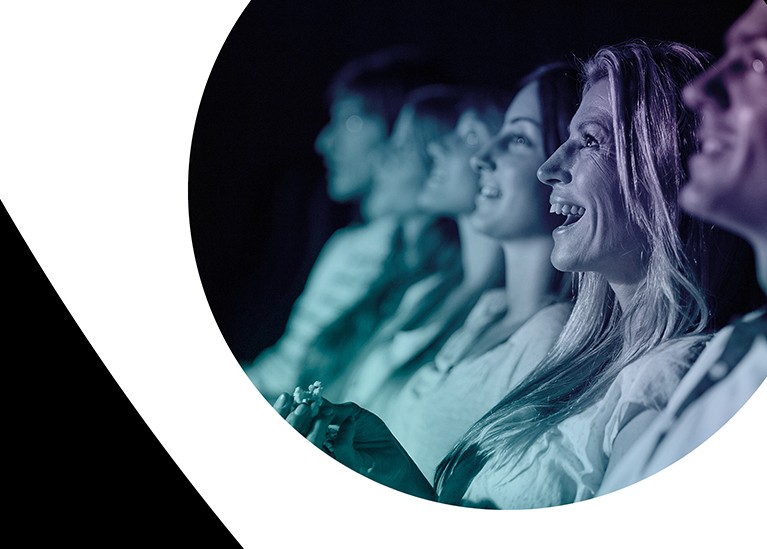 We talked to Movio customer Showcase Cinemas about how Movio Cinema and Movio Experts Strategic Services are helping them with their loyalty marketing. 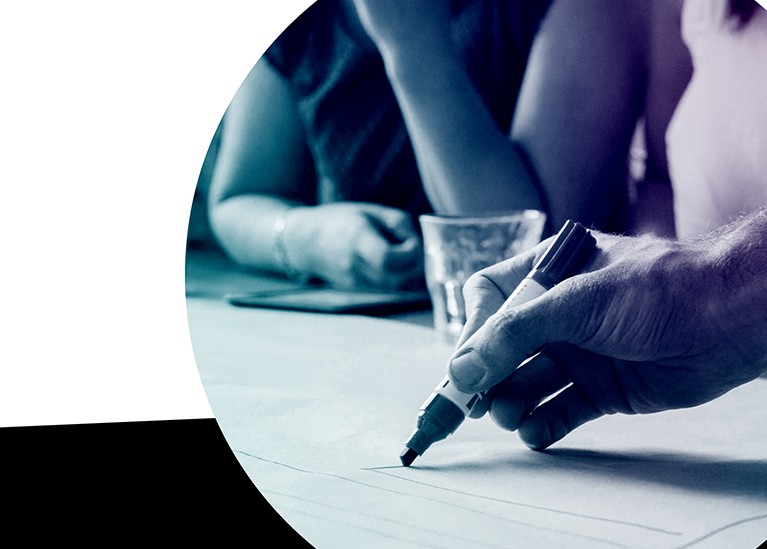