This year’s summer box office saw the release of some of the highest grossing films of all time, with a record five movies crossing the $1 billion threshold at the global box office. Now, as the season winds down, studios are putting forth their more niche releases to see if they'll sink or swim in the wake of the summer's behemoths.

While this year’s biggest blockbusters found success by appealing to all ages and segments, the success of Dora and the Lost City of Gold, Scary Stories to Tell in the Dark, The Kitchen, and Good Boys relied on the attendance of a more diverse and less frequent moviegoer. We take a look at whether they hit their mark.

Dora And The Lost City of Gold

This summer, Dora the Explorer made her big screen debut in a live-action adventure based on the long-running animated children’s television show. With its young female lead and family-friendly storyline, Paramount’s Dora and the Lost City of Gold aimed to attract younger female moviegoers and families.

While the summer’s earlier marquee releases drew droves of infrequent and occasional moviegoers, Dora lagged slightly behind the average performance in both of these groups. However, the title did succeed in drawing higher than usual attendance from female moviegoers, seeing an audience composed of 56.7% female moviegoers to date, compared to an average of only 47.5% across all titles.

With Isabela Moner, Eva Longoria, Michael Peña, and Eugenio Derbez in the lead roles, Dora and the Lost City of Gold  had a strong appeal to Latinx families. As such, despite a lower-than-expected opening weekend box office, Dora played particularly well with Hispanic audiences. To date, Dora has seen a 29% Hispanic audience compared to an average Hispanic audience of 21.5%.

As The Wrap recently reported, Latinx characters comprise only 4.5% of speaking roles across all films. Considering the Hispanic audience generally makes up over 21% of film audiences, Dora’s outsized performance with this cohort signals the Hispanic audience is hungry for the opportunity to see stories representing its demographic.

Scary Stories to Tell in the Dark

Scary Stories to Tell in the Dark was one late summer release that managed to exceed expectations. Based on the collections of short horror stories by author Alvin Schwartz, producer Guillermo del Toro’s PG-13 Horror flick proved popular with younger moviegoing audiences, earning higher-than-average attendance from both male and female moviegoers under 25. In fact, the title over-indexed with moviegoers aged 14 to 39, a pattern also seen with other recent horror releases like Pet Sematary and Annabelle Comes Home.

Movio’s Similarity Algorithm identified high audience overlap between Scary Stories and these two titles, which is reflected not only in attendance by age group but also by ethnicity. Hispanic moviegoers make up an average of 21.5% of audiences across all titles. However, Scary Stories drew an audience that was nearly 30% Hispanic, compared to 33.7% for Annabelle Comes Home and 25.4% for Pet Sematary.

Despite the star power of Melissa McCarthy, Tiffany Hadish, and Elizabeth Moss, The Kitchen has yet to meet box office expectations. The female-led crime drama managed to earn higher-than-average female attendance, but predominantly from an older crowd. The title played strongest with moviegoers over age 50—particularly those 66+, drawing more than twice the average percentage of moviegoers in this age group (21.6% for The Kitchen compared to 10.6% on average).

Unlike the previous two titles we’ve explored, The Kitchen underperformed with Hispanic audiences. Another recent female-led crime drama, Miss Bala (starring Latinx actress Gina Rodriguez), managed to draw a Hispanic audience that was well above the average (36.1%). Was The Kitchen’s failure to draw Hispanic moviegoers (16.8% of its audience) due to the lack of Hispanic representation on screen?

Did lower attendance from Hispanic moviegoers contribute to The Kitchen’s inability to draw the numbers it had hoped for? Were audiences uninterested in seeing two powerhouse comediennes finally sharing the screen in a non-comedy? Or, was it that The Kitchen didn’t sufficiently appeal to the under 25 audience like Scary Stories? Presumably, a combination of these factors led to its underwhelming performance.

Universal's R-rated comedy Good Boys, produced by Seth Rogan, finished at the top of the box office podium for its opening weekend and will likely finish its theatrical run as one of the best-performing original comedy releases of the season. The story, about three 6th graders who embark on a journey to their first party, played to an audience that was 57% male, primarily in the 22-29 age bracket.

Similar to the summer’s other successful mid-budget releases, Good Boys over-indexed with Hispanic moviegoers, drawing a 26% Hispanic audience to date. Considering there were no Hispanic leads, what was it that attracted a larger-than-average Hispanic audience? Were concurrent releases simply unappealing to this group? Or, is this a trend that can be identified in other audiences of Seth Rogan films?

Movio’s Similarity Algorithm identified high audience overlap across other Seth Rogan comedies; Bad Neighbors 2: Sorority Rising and Sausage Party. Like Good Boys, both titles over-indexed with Hispanic moviegoers, with this group making up 29% of the audience for Bad Neighbors 2 and 27% of the audience for Sausage Party. Similarly, both titles drew high attendance from males under the age of 25, predominantly in the 18-29 bracket.

What does this mean for mid-budget movies?

As big-budget blockbusters gobble up the largest share of the box office pie, how can mid-budget movies compete for the final slice (and possibly steal a bite from the likes of Disney)?

This summer’s mid-budget releases, however, show that counterprogramming success may lie in a title’s ability to offset underperformance with infrequent and occasional moviegoers by attracting outsized attendance from certain audience segments, whether that’s ethnicity, age, or gender. Studios may want to keep these considerations in mind when deciding which projects to greenlight and how best to market them in order to maximize appeal to certain audience cohorts. 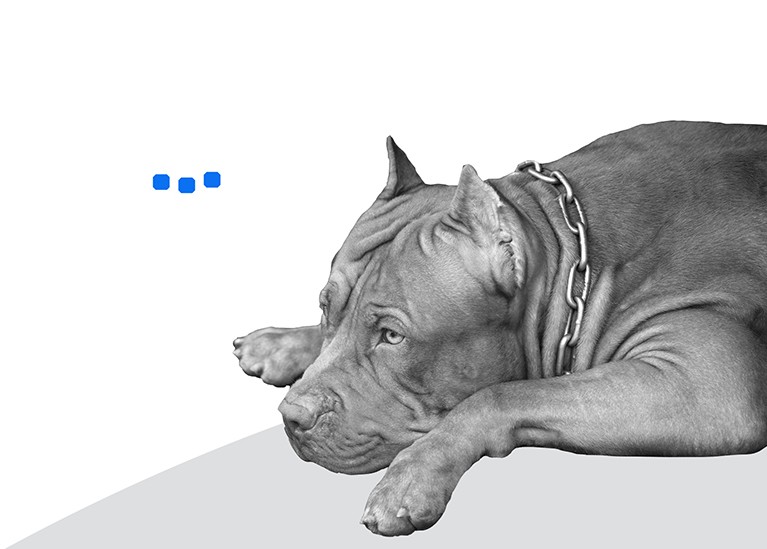 We explore the Audience Evolution on one of the biggest films of the year; The Lion King. 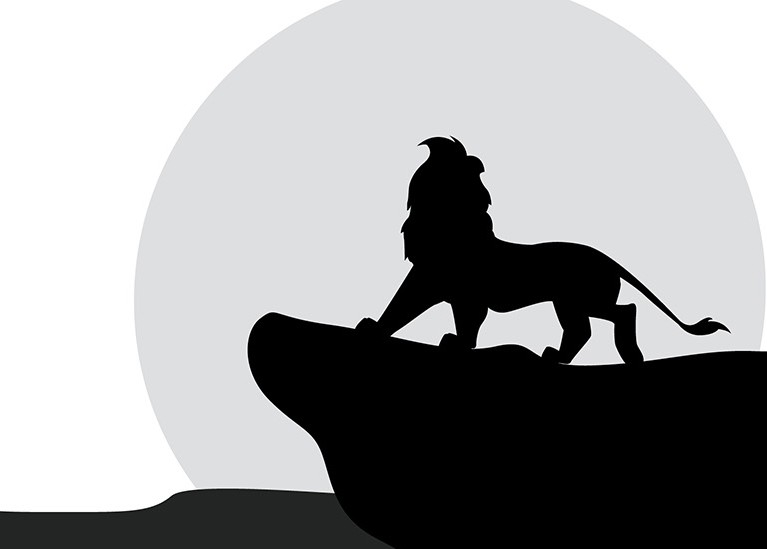 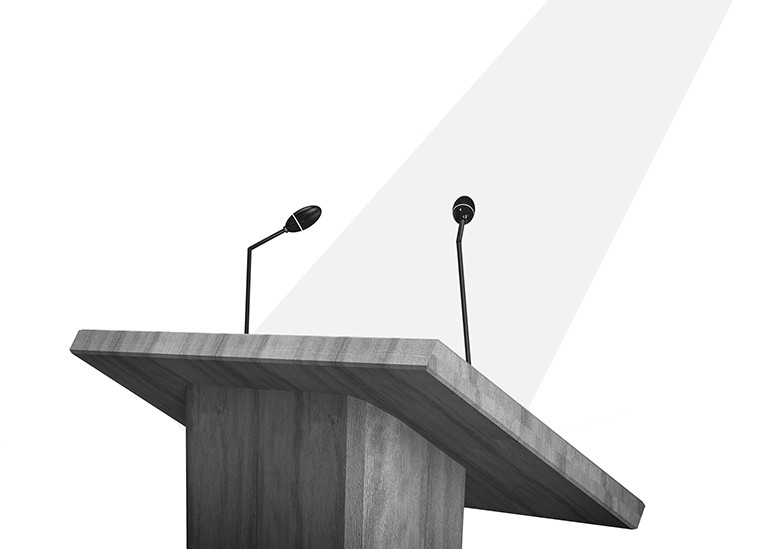