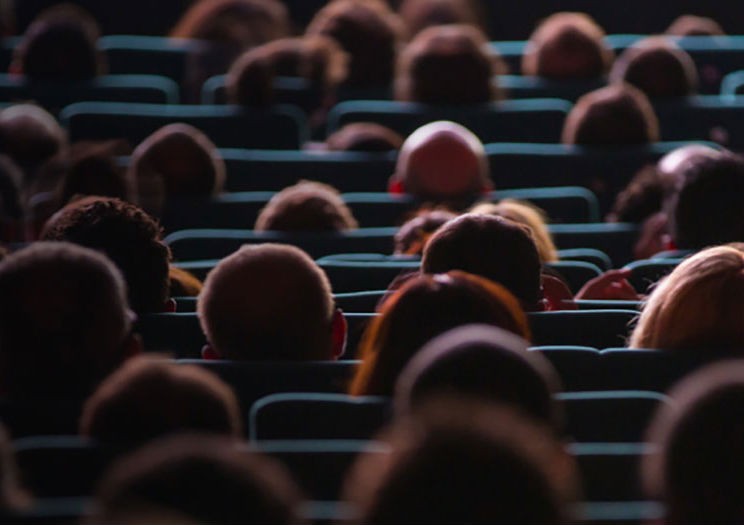 Why Recent Visitation Is Important For Cinema Loyalty Marketing

Do cinema marketers currently consider recency as a way to target their loyalty members?

This article explains the relationship between recency and campaign influence and provides key takeaways about how you can target members based on this criterion in the future.

While looking into factors that optimize campaign targeting such as frequency of cinema visits, average spend and the day or the week that people visited, we found a consistent relationship between recency (ie the number of days since a member last visited) and how a person was influenced by a campaign (known as ‘campaign influence’).

Recency: the number of days since a member last visited

Campaign Influence: An indicator of a campaigns effect on a persons’ spending behavior. If a member is influenced or receptive to a campaign, the person is positively affected and spends more than usual.

We looked into multiple data sets and found a consistent relationship between campaign influence and recency.

The three graphs below shows that people who visited the cinema more recently were more positively influenced by campaigns. We also found that recency is strongly associated with Campaign Influence.

The following three graphs below demonstrate that the more recently a person visited the cinema, the more positively they were influenced by campaigns executed soon after. We further discovered that campaign influence declined the longer a person had been away from the cinema.

Using 14 days as our recency benchmark, we determined that people who visited the cinema 1-14 days before receiving a campaign were 20% more influenced by that campaign (on average) than those who last visited up to 30 days before.

Why are recent visitors more susceptible to campaigns?

It could be that people who have been to the cinemas more recently tend to have movies on their mind, having been exposed to in-cinema posters and trailers. Therefore they may be more receptive to campaigns, whereas people who has not visited in a long time might be preoccupied with other activities and be less receptive to film-centric campaigns.

Another possible explanation could be that positive experiences are more likely to be remembered when they are fresh in our minds. As time goes by, memories of either positive or negative experiences lose their impact.

How do you increase recency?

These insights highlight a great opportunity for movie marketers when looking at targeting groups.  How do you turn those absent customers into high value customers?

To improve recency, consider campaigns that drive visitation.  These need to have a compelling call to action, such as a discount or bonus, ideallty combined with a recommendation for films that strongly reflects that member’s prior viewing history.

Here's an example of a 3-step process to transform your loyalty members' engagement:

By triggering visitation in this manner, there is an opportunity to move this ‘difficult to engage’ group into high value guests for your cinema.

This analysis is mainly exploratory and was performed across multiple data sets in multiple regions. We used cumulative means for the graphs eg. y-axis corresponds to the average campaign influence for all people with a days since last visit <=30 etc

Ex-Digital Marketing Manager at Movio. I love new technology and using digital tools to connect Movio around the world. @ingridgrenar or connect on Google+ or LinkedIn