Most people in the film industry agree that the audience of a tentpole film on opening night is a good indicator of its target audience and who will see it over the full theatrical run. Well, this is arguable.

The Movio data science team analyzed the audience of Straight Outta Compton over time. They found that the audience profile completely changed within the first two weeks of the film’s release, which we found fascinating.

With these insights in mind, we analyzed the audience profile for Star Wars: The Force Awakens from advanced ticket sales, and realized that the opening night audience was heavily skewing male (70.4%). Once the film opened we saw a dramatic evolution of this film’s audience over the first week. The gender distribution was 72% male on opening night, down 9.7% (65%) by Sunday, and another 7.7% (61%) by the following Thursday.

These insights got us thinking. What if audience evolution was not an exception, but in fact, the reality for blockbuster audiences as a rule?

Our data science team started by looking at other top-grossing movies of 2015: Jurassic World, Avengers: Age of Ultron, and Furious 7 which all showed a similar trend in the time-evolution of the gender split as Star Wars:

These insights suggested that blockbuster audiences do generally evolve over time.

Our next step was to investigate how to characterize this evolution and the factors that drive it, and to then consider what this may mean for a film studio’s marketing strategy:

For more on what we discovered download the complete White Paper below. 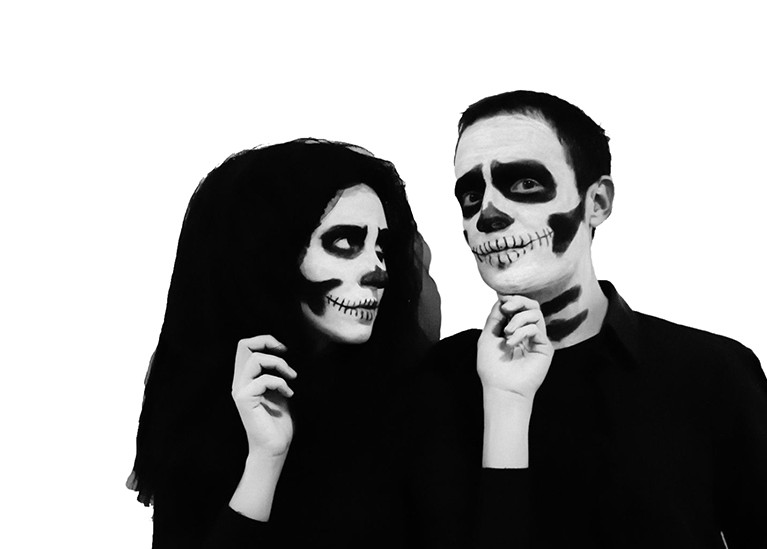