Films within the Horror genre are seen as a way for Hollywood to drive incremental box office by attracting young and minority moviegoers. In order to explore these assumptions, Movio’s Data Science team considered the cumulative audience for the cluster of Horror films revealed through the viewing preferences of millions of moviegoers aged 14 and over in the Movio Media database.

This cluster is comprised of 24 movies released between January 2015 and September 2016. The audience weighted demographics of this cluster reveal that, in comparison to the audience for an average film over this period, Horror audiences are significantly younger. Approximately 60% of the audience are made up of people between the age of 15 and 30 (versus 40% for the average movie), and slightly more female than usual (49% versus 47% for the average movie) but this is not simply due to older moviegoers’ distaste for the genre. Of the 24 movies in the cluster, 17 were either the 1st or 2nd ranked movie among both the 14-17yo and 18-21yo subgroups on their opening weekend and, in summer 2016, Horror films accounted for 10% of cinema visits made by under 30yo. 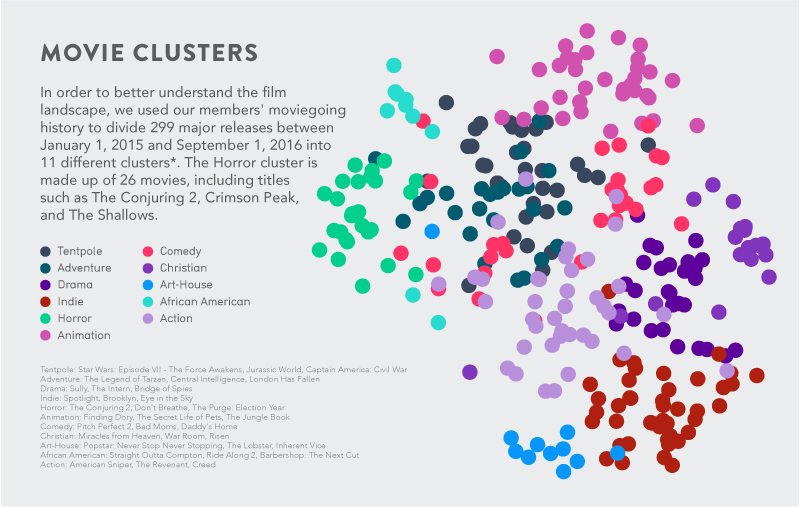 These movies also capture a 33% larger minority audience, at 16% African-American and 24% Hispanic (versus respectively 12% and 18% for an average movie). Finally, the audience contains a slightly higher than average percentage of avid moviegoers, with an overall average movie-going frequency 4% greater than that of an average movie audience.

This year’s major October Halloween releases are ‘Ouija: Origin of Evil’, and ‘Boo! A Madea Halloween’ – both on October 21st.  We expect these two films to attract very different audiences. ‘Ouija: Origin of Evil’ should attract a traditional Horror audience like that for ‘The Conjuring 2’ or ‘Don’t Breathe’, with young people, Hispanics, and African-Americans over-indexing. ‘A Madea Halloween’ should attract a significantly different audience, one that is more in line with other female-driven African-American comedies with African-Americans, particularly women between the age of 30 and 50, overrepresented, and low attendance by Hispanics, Asians, and men under 30-years-old. 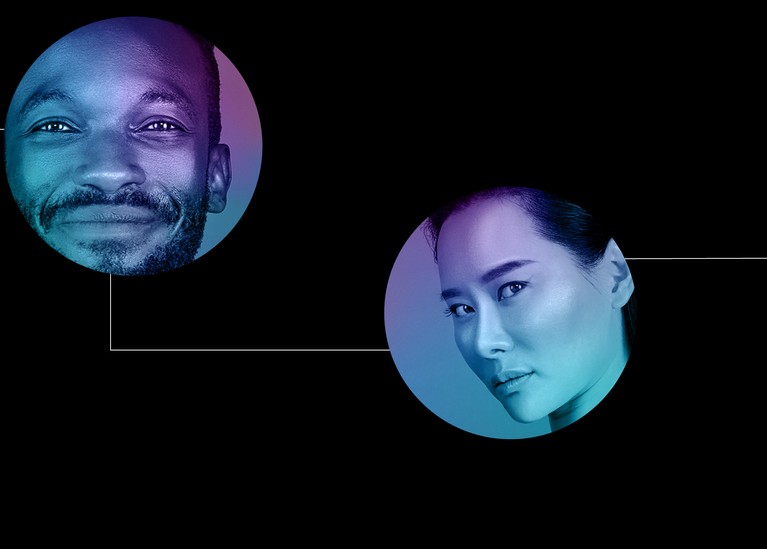 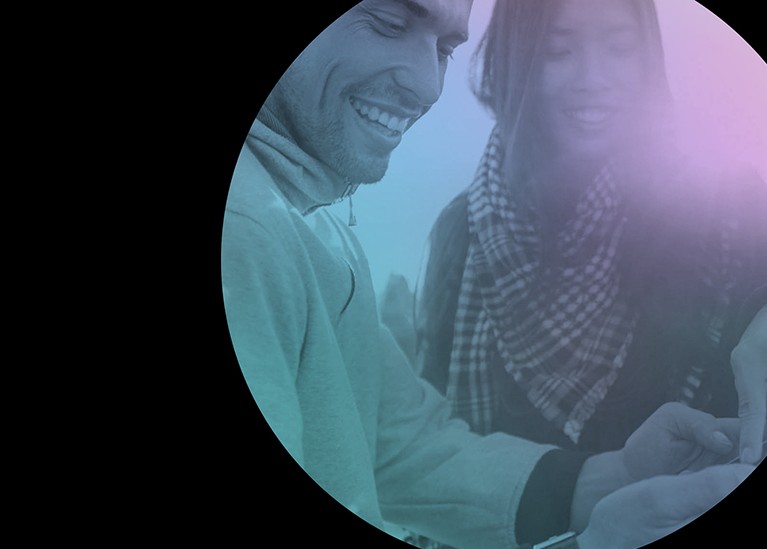 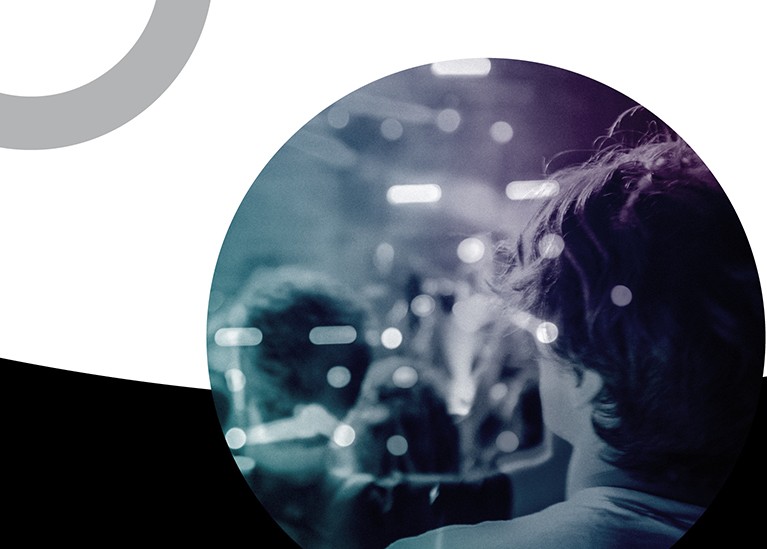 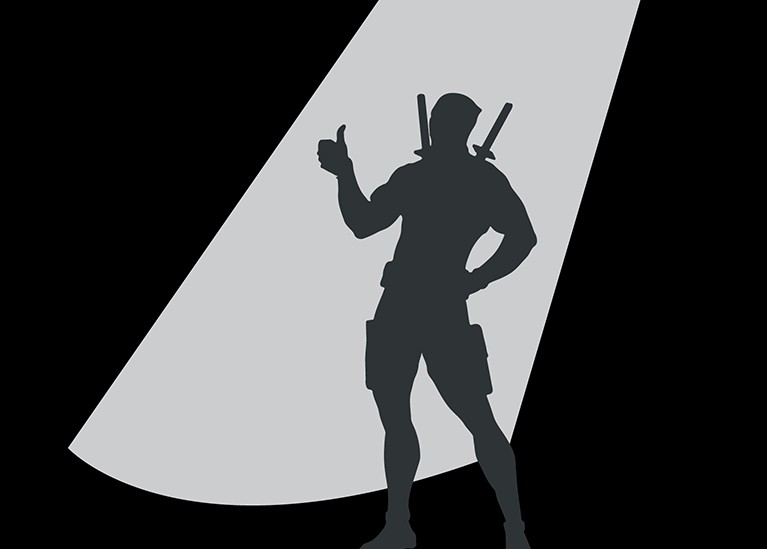