This week, we were delighted to welcome Tyler DiNapoli of Bleecker Street to the Behind the Screens podcast—Movio & Numero’s industry podcast exploring the people behind the box office—where we explored the state of arthouse cinema, how film and venue can synergise into something greater, and what Bleecker Street has done to evolve during the pandemic.

Based on Bleecker Street’s independent research, they have seen that the average specialty moviegoer wants to see just as many movies in 2022 as they did in 2019. It’s a promising outlook as the box office around the world returns closer to pre-pandemic numbers, and has Tyler DiNapoli cautiously optimistic.

“Though VOD and day-and-date releases during the pandemic have given moviegoers an opportunity to see a lot more content at home” he said, “our research suggests that fewer than one in six independent moviegoers would stick to that format going forward.”

By contrast, Bleecker Street found that around half of independent moviegoers would prefer to watch most—if not all—new releases in the theatre. “It’s going to take time,” Tyler explained, “because moviegoing is habit-based. Hopefully, with the slate of films releasing these holidays, it will restart those moviegoing habits for many.”

The quality perception of independent cinema is as high as ever. Arthouse moviegoers are championing the forum, celebrating everything from diverse and challenging stories, to their role in helping to create meaningful communities. While there is plenty of appetite among independents with regards to returning to theatres, Tyler highlighted that several factors still stand between that enthusiasm and box office reality.

“It’s the reason we’re open to a variety of window options depending on what’s right for each title.” One of the most important elements of encouraging moviegoers to return is focusing on what’s working well, and will bring people back to that experience comfortably. Midweek attendance, where crowds are sparser, are becoming a focal point for those key audiences that are particularly COVID-cautious, but wish to return to the cinematic experience.

By bringing moviegoers back in ways that focus on that comfort and safety for them, it helps to reacquaint these moviegoers with theatres on their terms.

Specialist moviegoers who seek out niche films also appreciate a sense of belonging that stems from a community of like-minded film lovers. Independent exhibitors foster these communities as a key aspect of their identities and experiences, but studios can play an equal part in it as well.

“These movies—ours, A24’s, and others—often present provocative themes or lesser-known stories,” said Tyler. “They tend to spark organic conversation; whether that’s on online platforms, or in-person with friends and family, or simply in the theatre itself with fellow arthouse moviegoers.”

That discussion tied into the experience, he says, is part of reminding audiences that a night out to the cinema can be their entire destination, rather than simply a stop along the way. “A full night out is watching an independent film and heading for a dinner [and] drink discussion once the credits roll.” Projecting that idea of a full night out—and not just a stop along the way—enhances what is already a powerful community experience.

“The cinema’s not just a stop along the way. It’s the destination.”

Symbiosis Between Film And Venue

While a mainstream MCU title can go to most any mainstream multiplex and that blockbuster content will carry itself, for specialised titles, the venue and manner in which that experience is delivered can truly augment a film.

“One of the things that’s so key about our moviegoing,” Tyler explained, “is that level of curation.”

“It’s something we take for granted a bit, living in big cities like New York,” Tyler said. “The film forum here is playing a small movie from Kosovo, and I would love to see it on the big screen, but that’s not a universal offering everywhere. The onus really is on arthouse curators to ensure their local audiences find what they’re interested in.”
It comes as an important distinction from film programming, as curation of those films, tastes, and experiences is a major part of what makes arthouse film booking what it is.

There’s no question that consumption habits have changed in every aspect of life. Beyond films themselves, the media choices we make are becoming more important, and mean changes for how film marketers plan media. 2021 is the first year in which YouTube has eclipsed traditional TV advertising as a main source for awareness for specialty moviegoers, which as a lone trend is already significant.

Consumer time is incredibly valuable. Reliance on critical sources such as Rotten Tomatoes have become more important as consumers don’t want to waste their time on experiences that don’t deliver the value they’re after. Bleecker Street have varied their approaches in media planning, especially with the values of both critical evaluation and audience opinion.

“We study that a lot,” said Tyler. “We’re in a fortunate position as a studio where a lot of our films meet both criteria.”

It’s another reason that in-house curation is so key to arthouse cinema success; while the internet can give us great consensus over some media, other times it can be dangerously misleading. With the world operating faster, studios have to think carefully about how they expect a film to be received and how that fast-spreading word of mouth will impact it.

Tyler’s role involves not just marketing and media, but research as well, which informs the decisions of balance between creativity and data. He described it as a balancing act in the many different ways one can establish their positioning of films.

“What I love about it,” he said, “is trying different approaches that, on paper, wouldn’t make sense, and seeing an audience respond to it and ask for more.” It’s something he celebrates about social media and its value in testing different prospects with direct conversation with consumers.

“It allows you to be a little bit more creative. And if something isn’t working—we’ll jettison it. I just love that discovery process that goes with research. Assuming something is one way and having an audience tell you actually, it’s this.”

“The thing that has been really nice,” Tyler said as our interview came to a close, “[is that] I’m just constantly surprised by what the appetite from the public is for different releases and genres.” In releasing over a dozen movies during the pandemic with a variety of windowing, Bleecker Street has experimented widely with their approaches.

“The thing that I’m most excited about is the diversity of our slate for next year.”

To listen to our complete interview with Tyler DiNapoli, and hear more insights into the people behind the box office across the industry, tune in to the Behind The Screens podcast. 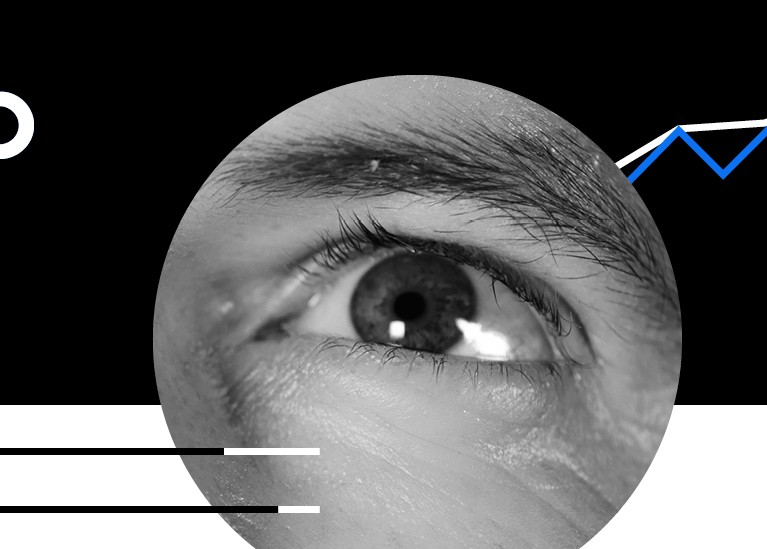 Exhibition Insights From A Retail Legend

Wendy Liebmann shows us how reworking lessons from other industries can produce some amazing insights. 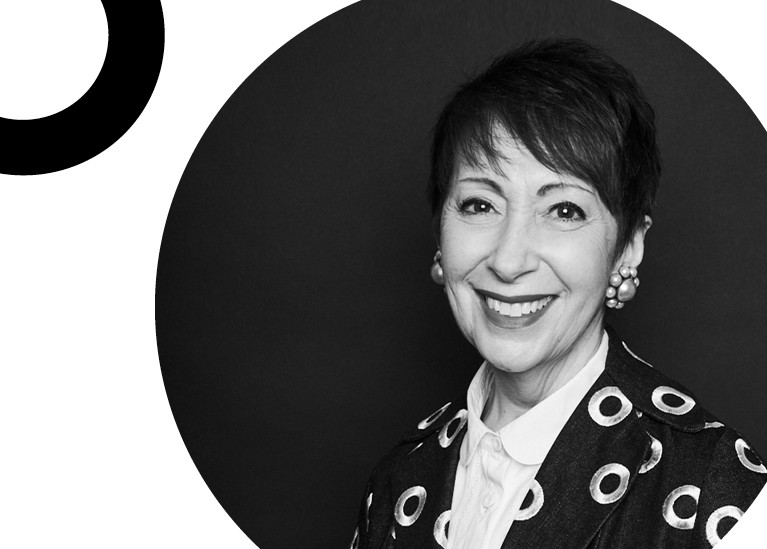 Get Up To Speed With Behind The Screens

If you haven't listened to Behind the Screens yet, get everything you've missed from our first epsiodes here 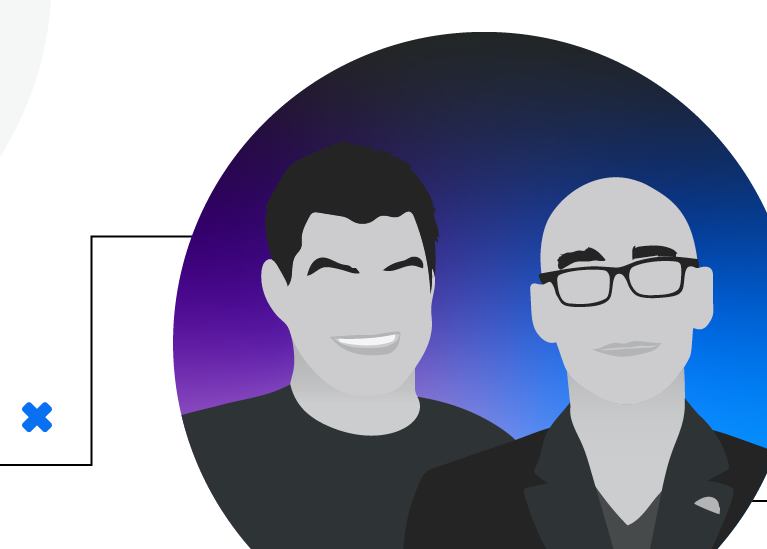