Taraji P. Henson leads in this female-led comedy where her character gains the ability to hear men's inner thoughts, loosely flipping Mel Gibson’s 2000 classic, What Women Want. In our latest audience evolution report, we examine the audience from pre-release ticket sales (for the first time ever) and across the movie’s run from opening night into the third week. Some key insights:

An Evolution Of The Oscar® Best Picture Audience

We explore whether the increase in diversity among films being nominated for Best Picture has had any impact on audiences. 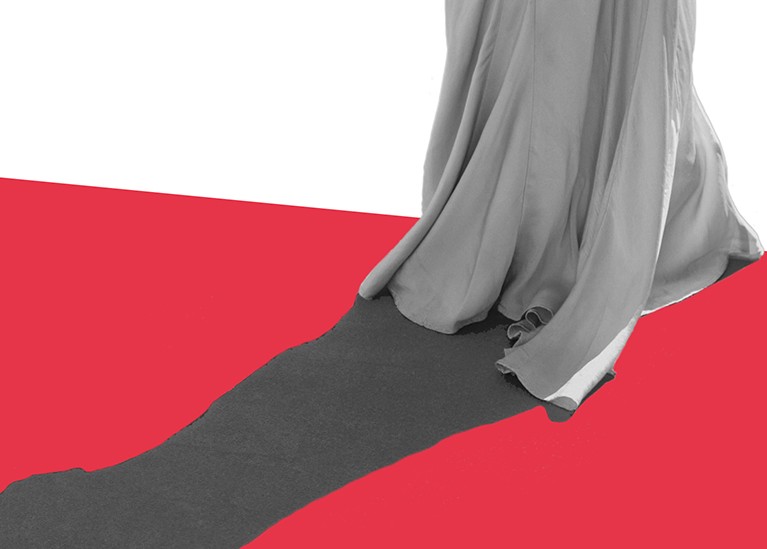 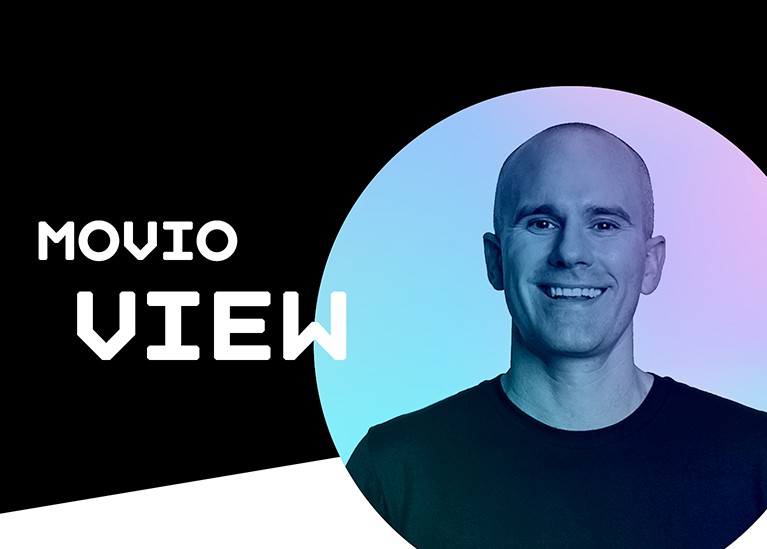