Who Is Leading The Return Of Moviegoers?

With some cinemas closed, some open, and many operating at reduced capacity, we were keen to find out which moviegoers are returning and supporting those that are open. Given the staggered opening of cinemas by country, we focused our analysis on those territories with relatively substantial re-openings and statistically significant data for analysis. This included the Middle East, Scandinavia, Western Europe, and the United States.

After considering what data to compare We decided to take a look at who returned to cinemas in June, and compared that with data from January. Focusing specifically on the age and gender demographic profiles, pre-shutdown frequency of attendance, and pre- and post-shutdown visits per member. Note that the analysis excludes any variables such as content available on-screen or pricing and offers available to customers.

So who was returning? Were high-frequency moviegoers leading the charge back to the cinema, and would we find a surge of popularity in any specific age groups?

The assumption during shutdown was that younger moviegoers would be the first to return to cinemas, and in the territories that have opened cinemas in June that prediction had broadly come to pass. Western Europe—including France, Germany, Italy, the Netherlands, and Switzerland—the return of the 12-34 age range rose to over 50% of the total audience post-shutdown, compared to 43% in January.

But there were some notable, and quite opposing, exceptions. In Scandinavia for example it’s interesting to note the 12-34-year-olds made up less of the returning crowd, dropping from 41% in January to 32% of the audience in June.

Looking at gender, we noticed that female audiences made up a higher share of the total returning audience than they did in January across the majority of territories we examined. In the Middle East, the female audience grew from 22% in January to 26% post-shutdown, which is particularly interesting considering the tendency for audiences to be traditionally male-skewed.

The only territory among those we examined to see an increase in the male audience was Western Europe, where 12-34-year-old males accounted for 28% of all audiences, up from 22% pre-shutdown.

In terms of moviegoer attendance broken down by frequency, the assumption has been that those visiting cinemas most frequently before any shutdown would be the first to return once cinemas reopen. This was particularly expected at those cinemas that offer subscription-based loyalty programmes, where multiple visits per month are the norm for many film fans. Looking at the data across the territories, this has largely been the case, with frequent (those making 6-25 visits in six months) and very frequent (those making 26+ visits in six months) moviegoers increasing their share of the audience.

For example, interestingly, average visits per member were up in June at 1.67 throughout Western Europe, from 1.45 before shutdown. In the Asia Pacific region, while average visits remained very similar with 1.41 in January becoming 1.42 in June, the proportion of frequent moviegoers rose from 21% to 26%, and very frequent moviegoers accounted for 2.7% of the audience post-shutdown, compared to 0.9% pre-shutdown.

* A note on frequency: due to the shutdown we looked at moviegoers frequency during a period of six months.

For most regions, the audience returning to cinemas following the global shutdown in theatrical exhibition is younger, more female, and more frequent an audience than the one attending pre-shutdown. While only time will tell if these changes in audience composition are the new normal or will eventually return to pre-shutdown levels, we will continue to share audience insights like this as more moviegoers return to cinemas. Stay tuned!

Our analysis above is on moviegoers who are members of selected theater loyalty programs.

We share some tips and best practices for guest communication as cinemas begin to open their doors. 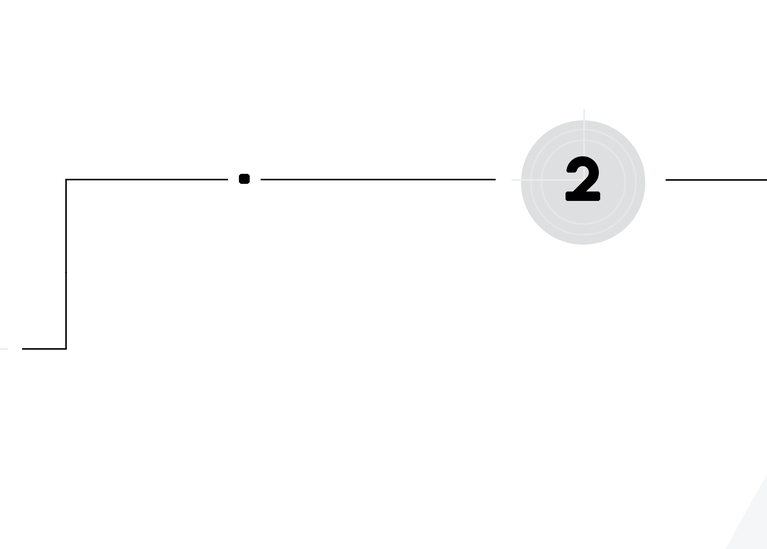 We take a look at the UK moviegoers that helped make Parasite so successful.